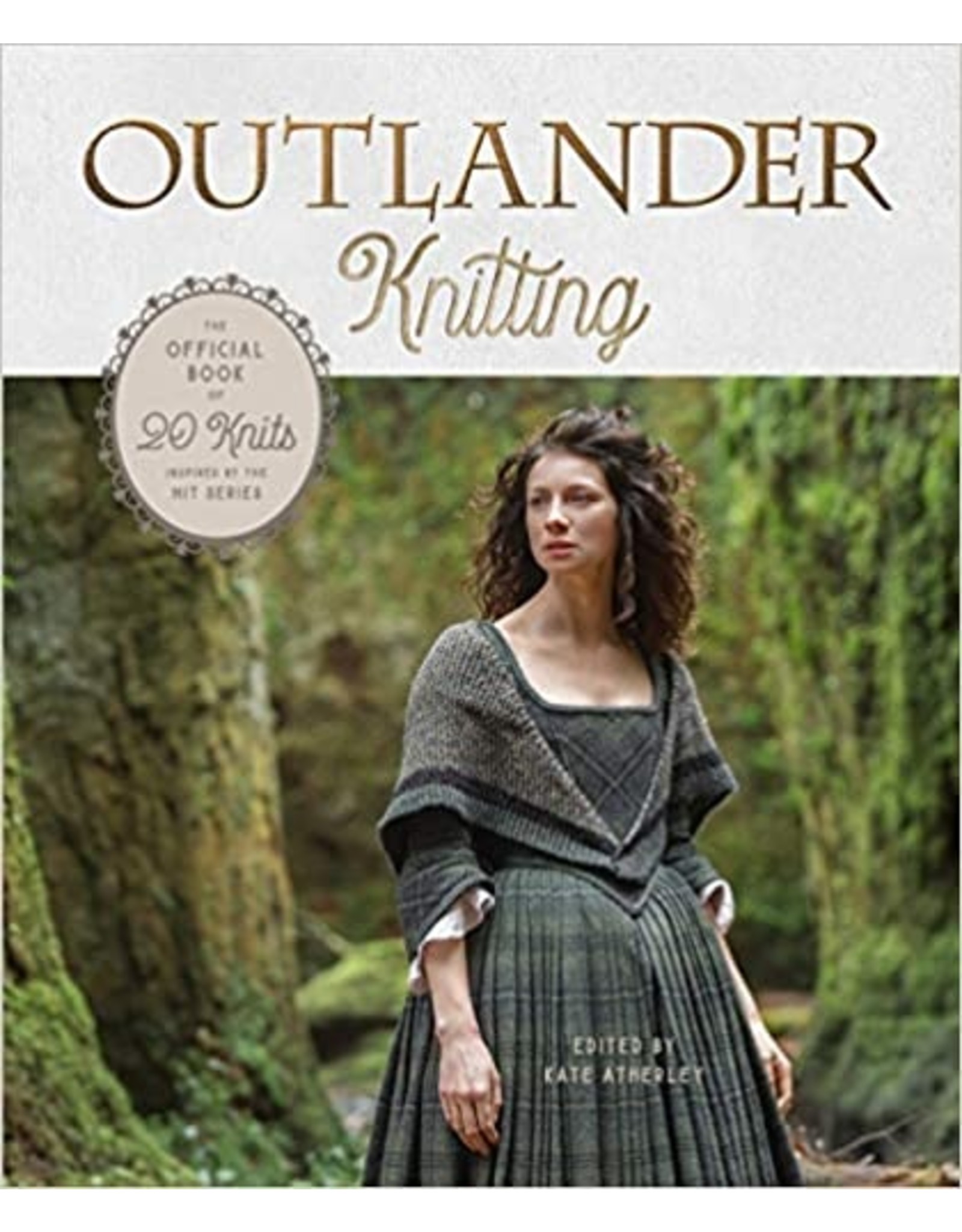 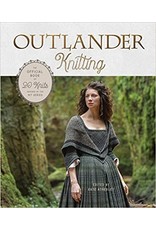 Feel the magic of Outlander at your fingertips with this officially licensed book of knitting: twenty patterns inspired by the hit series from STARZ and Sony Pictures Television, based on Diana Gabaldon's bestselling novels.

From the Scottish Highlands to the courts of Versailles to the eastern shores of North America, the TV show Outlander brings to life in gorgeous detail the epic love story of Jamie Fraser and Claire Beauchamp Randall Fraser. But beyond the drama and passion, what has captured fans’ imagination the most are the rustic knits worn on the show.

Add your review
0 stars based on 0 reviews